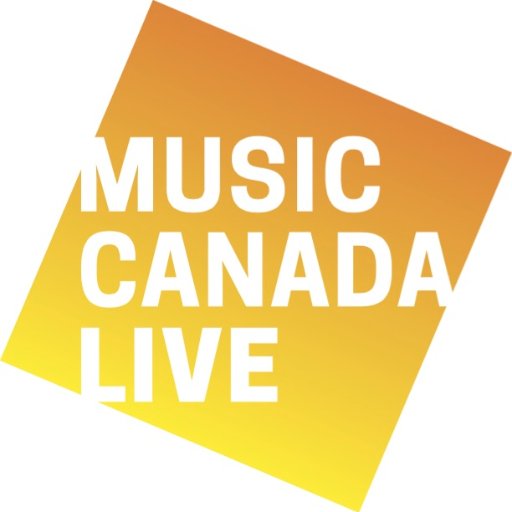 Scalper bots are now banned in Ontario, as a bill to enact various measures to protect ticket buyers passed today. The legislation also bans tickets from being resold at more than 50 per cent of the face value and makes it illegal to knowingly resell tickets that were purchased by bots.

Music Canada Live is the voice of Canada’s vibrant live music industry, working to advance and promote its many economic, social and cultural benefits. And while they applaud some of the new changes, they see a bit of caution: Erin Benjamin, Executive Director wrote today:

Music Canada Live congratulates the Ontario Government on the passing of the Ticket Sales Act. Banning harmful BOT technology and empowering ticketing companies and live events through civil litigation are steps in the right direction.

However, we remain concerned that the reintroduction of legislated price caps will not serve the best interests of Ontario consumers.  Several years ago, the (formerly known as) Ticket Legislation Act was revised to remove caps because they failed to prevent tickets being sold above face value.

Ontario has been here before – regulating the price of tickets will once again drive illegal and fraudulent activity deeper into the dark corners of the internet – and will not protect fans.  Concert goers will pay more for tickets and have less certainty that those tickets will be real. It will be difficult, if not impossible, to enforce and will encourage more out-of-jurisdiction, and increased illegal, resale activity.  It is unclear how this time will be different. Emphasis should instead be placed on raising awareness and the education of fans as to ‘how to buy tickets safely’. Additionally, investing in Ontario’s technology sector to develop solutions will both stimulate business and help to solve problems at the same time.

The music industry in Ontario generates $1.2-billion in economic impact and creates more than 20,000 jobs. Price caps will negatively influence the growth and potential of one of Ontario’s most important industries.  Ontario will be the only province in Canada to implement price caps.

Music Canada Live will support and advise government as it attempts to build enforcement frameworks within the legislation, and in doing so continue to urge political leadership to champion the live music industry as a key contributor to GDP, quality of life and the cultural vibrancy of the province. Music Canada Live members share the government’s goal of getting tickets, safely and at a fair market price, into the hands of fans.