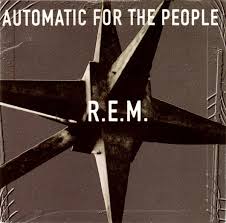 R.E.M. was formed in Athens, Georgia, in 1980 by singer Michael Stipe, bassist Mike Mills, guitarist Peter Buck, and drummer Bill Berry. They’ve won three Grammys, and have sold over 85 million records. In 1992, the band released their eighth album, Automatic for the People. In honor of the 25th anniversary of its release, in this episode, Michael Stipe and Mike Mills take apart the song, “Try Not to Breathe.”

You can get “Try Not to Breathe” on iTunes and the 25th Anniversary Edition of Automatic for the People here.