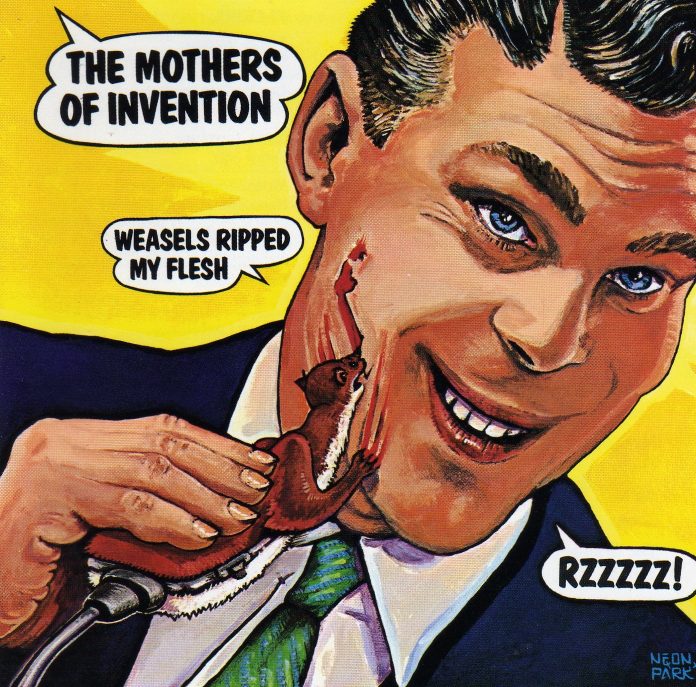 Frank Zappa worked for a short period in advertising in the early 1960s. His sojourn in the commercial world was brief, but gave him valuable insights into its workings. Throughout his career, he took a keen interest in the visual presentation of his work, designing some of his album covers and directing his own films and videos. Television also exerted a strong influence, as demonstrated by quotations from show themes and advertising jingles found in his later works. All this, came from writing those catchy 30-second ad jingles.