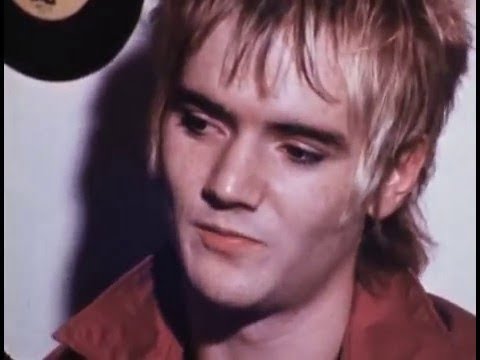 The Last Pogo is a short film made by Colin Brunton in 1978. Shot in Toronto, at the Horseshoe Tavern, The Last Pogo concert on December 1 was billed as “the last punk rock concert” in Toronto—at least for that original wave of punkers circa 1977/1978. Named as ironic tribute to “The Last Waltz”, the concert film of the final concert by The Band directed by Martin Scorsese. Featuring performances by The Scenics, The Cardboard Brains, The Secrets, The Mods, The Ugly, The Viletones and Teenage Head, the event also spawned a live recording called And Now Live From Toronto — The Last Pogo.

Apart from the performances, the highlight of the film was probably the shots of the aftermath, because during the show, a bit of a riot occurred. Brunton’s crew was ushered outside by police and firefighters, but the sound recordist stuck it out.