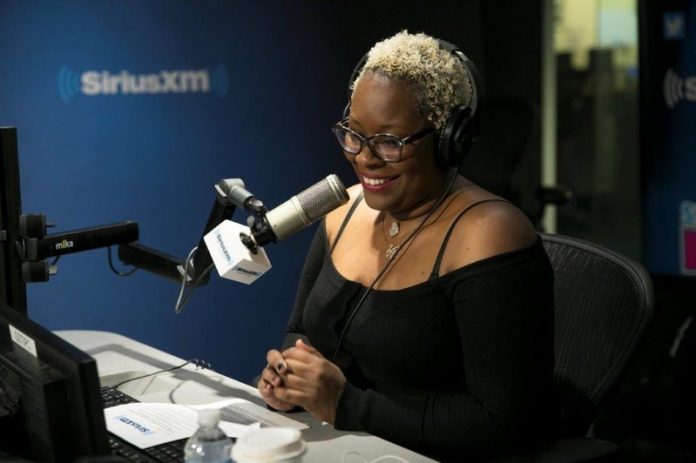 SiriusXM today announced the launch of “Last Mile, Second Chances,” an exclusive new show about formerly incarcerated women moving back into society and how communities can help in the transition. The show airs on SiriusXM’s Urban View channel 126 Sundays at 9:00 am ET.

Hosted by justice reform advocate Topeka K. Sam, the compelling weekly show focuses on women personally affected by the penitentiary system sharing their experiences, traumas, and stories and tackles the topics of disenfranchisement, paying restitution, and the larger issue of incarceration and its ripple effects on women’s lives and that of their families.

“I am thrilled to host ‘Last Mile, Second Chances’ and help women turn the page on their past and start fresh,” said Topeka K. Sam. “It’s important for women moving back into society to have a place where they can learn the new ways of navigating the world – from how to apply for a job, get housing, or even going back to school – and SiriusXM’s ‘Last Mile, Second Chances’ will offer just that.”

“‘Last Mile, Second Chances’ fits in perfectly with Urban View’s mission of empowering our listeners to participate and foster change in their communities,” said Karen Hunter, Urban View host and Programming Consultant, SiriusXM. “At some point formerly incarcerated women return to society, which brings up the question, ‘What will they do now?’ We know the transition is difficult but SiriusXM’s ‘Last Mile, Second Chances’ can help.”

Having served three years in a federal prison, host Topeka K. Sam witnessed firsthand the epidemic and disparity of incarceration on women. The shock of learning some of the most gruesome details leading these women to jail – and their loud cries at night as they missed their children – prompted her to become their voice once she was free.

Topeka K. Sam is the Founder and Executive Director of The Ladies of Hope Ministries whose mission it is to help disenfranchised and marginalized women and girls transition back into society through spiritual empowerment, education, entrepreneurship and advocacy. She is also the founder of Hope House NYC, a safe housing space for women and girls. Topeka serves on the board of directors for Grassroots Leadership. She is a Beyond the Bars 2015 Fellow and a 2016 Justice-In-Education Scholar both from Columbia University, a 2017 Soros Justice Advocacy Fellow working on Probation and Parole Accountability, a 2018 Unlocked Futures Inaugural Cohort Member and a founding member of The National Council for Incarcerated and Formerly Incarcerated Women and Girls. Topeka attended Morgan State University; she lives in the Bronx, New York.