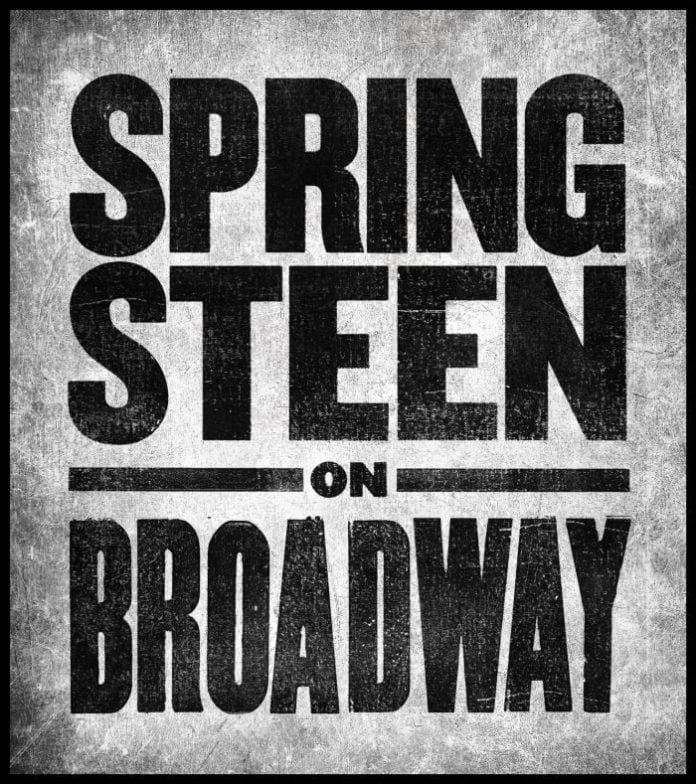 Fans of E Street Radio, the commercial-free channel dedicated to the music of Bruce Springsteen and the E Street Band launched more than a decade ago, have an opportunity to attend this intimate performance from Bruce Springsteen. “Springsteen on Broadway,” which opened in October 2017 and is sold out for its entire scheduled run, features a solo acoustic performance written and performed by Bruce Springsteen under the lights of Broadway. It is a night with Bruce, his guitar, a piano, and his stories.

Bruce Springsteen’s E Street Radio will host a pre-show and post-show, where SiriusXM hosts Dave Marsh and Jim Rotolo will be discussing Bruce Springsteen’s many contributions to music including his Broadway Show and talking to SiriusXM subscribers in attendance. The “Springsteen on Broadway” pre-show will air on Wednesday, March 14 at 6:00 pm ET and the post-show will begin at 10:00 pm ET, on channel 20 and on satellite radios and on the SiriusXM app.

Subscribers will have the opportunity to win tickets to this private SiriusXM performance through giveaways on E-Street Radio and through an invitation sent by e-mail. Plus subscribers since January 23, 2018 will be able to enter for the chance to win a trip to New York City including airfare, hotel stay and a pair of tickets to SiriusXM’s private performance of Springsteen on Broadway show.