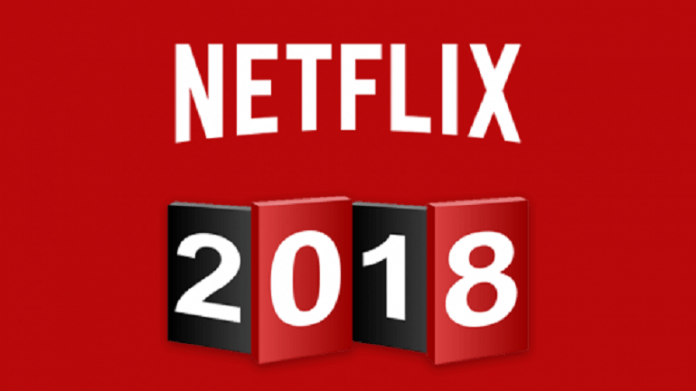 Netflix is so unbelievably, gosh darn, it really is something, isn’t it, huge, really, excited to announce that from April 15 2018, the following Monty Python titles will be available on Netflix:

*and now the fine print, excluding the US, which is following later in the year, + not all titles will be available at the same time in all territories. Check your local Netflix listings for full details.