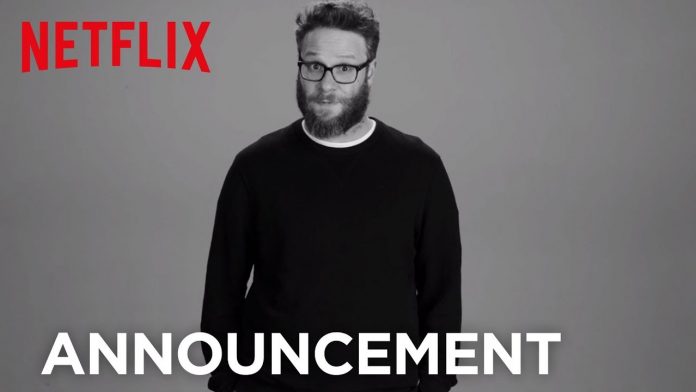 Seth Rogen’s Hilarity for Charity, the new Netflix comedy special launching April 6th, filmed in Los Angeles last night at the Hollywood Palladium. This is Seth and his wife Lauren’s sixth annual Hilarity for Charity event – this will be the first time that the event will be broadcast.