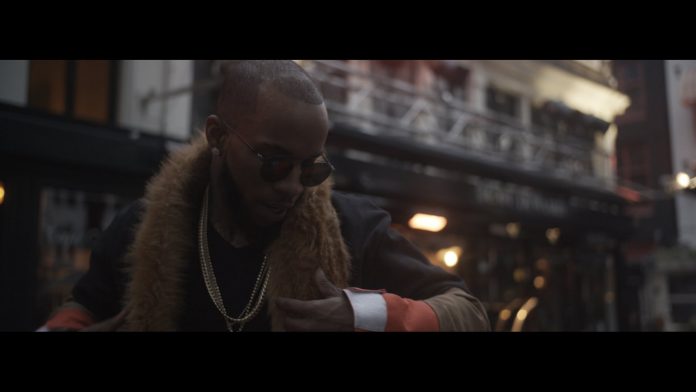 Grammy-nominated artist Tory Lanez is set to tour the world this summer, with the North American leg of his Memories Don’t Die Tour kicking off in May with stops in Miami, Los Angeles, San Francisco, Chicago, New York, Philadelphia and beyond. See full details below, tickets go on sale this Friday, April 6.

Memories Don’t Die, the sophomore album from Lanez, debuted at #3 on the Billboard 200 in March with 54,000 units earned.

Memories Don’t Die finds Lanez reflecting on his past—ruminating on the death of his mother and exploring how success has changed his life—as well as looking to the future and promising the world to his newborn son. With features from 50 Cent—an homage to the part of his adolescence spent in Jamaica, Queens—Future, Wiz Khalifa, Fabolous, NAV and more, the album highlights Lanez’s versatility, as quick to croon a chorus as he is to deliver a rap verse.

Memories Don’t Die follows Lanez’s critically acclaimed debut album I Told You, which reached #4 on the Billboard 200 upon its release with the highest first week sales of a debut urban artist in 2016. The album spawned two #1 hits, the Platinum-certified “Say It” and “LUV,” nominated for Best R&B Song at the 59th Grammy Awards.