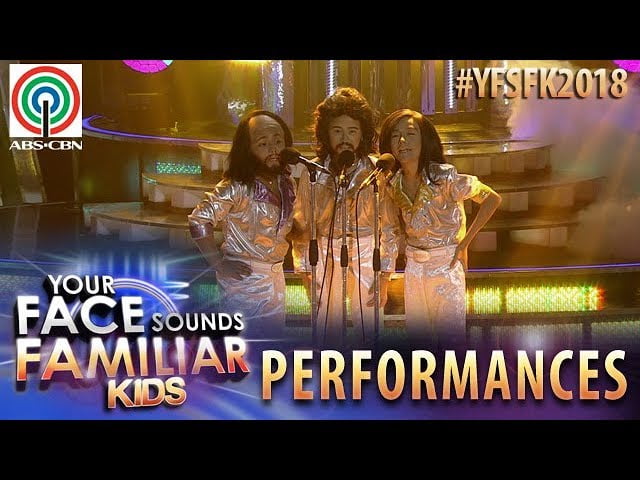 Your Face Sounds Familiar is a show from Endemol Shine Group franchised by ABS CBN debuting its first season on March 2015.

After a successful 2 seasons of the regular edition, an all kids edition was launched in January 2017. During the run of Your Face Sounds Familiar Kids, it became the number one weekend program and also made waves over seas and online due to the kid celebrities’ cute and adorable performances.

Check out three boys, named TNT, dress up like The Bee Gees and then cover the band’s 1979 hit, “Too Much Heaven.”