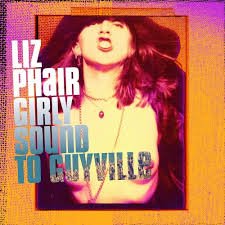 Liz Phair released her massive Girly-Sound to Guyville: The 25th Anniversary Box Set this month, a pretty great release featuring remastered version of the 1993 record as well as the restored audio re-releases of the three demo cassettes Phair made under the name Girly-Sound. Now Phair has announced more tour dates of her performing songs from the Girly-Sound tapes for the very first time.