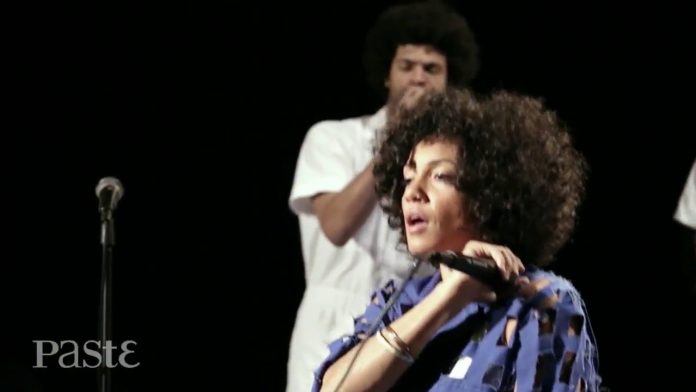 Brass Against the Machine sticks it to the man with their brass band covers of iconic Rage Against the Machine songs including Killing In the Name, Wake Up and Guerrilla Radio, among others. Zack de la Rocha vocals are performed by Sophia Urista, who you might remember from the 11th season of television competition show The Voice.

In this politically challenging era, it’s time to stand up against the machine. We want the music we perform to sound inspiring and resonate with people’s emotions, encouraging them to act. We combine rock and edgy hip-hop to play music that’s powerful and empowering. Brass Against is exceptional music with a political edge.