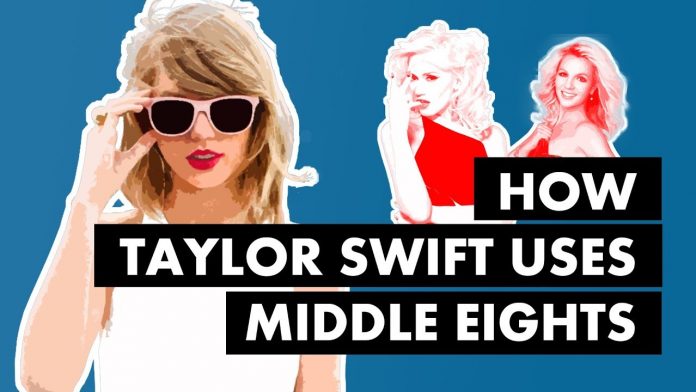 In music theory, “middle eight” (a common type of bridge) refers to a section of a song with a significantly different melody and lyrics, which helps the song develop itself in a natural way by creating a contrast to the previously played, usually placed after the second chorus in a song.

And nobody does it better in modern music than Taylor Swift. Check out the theory here.