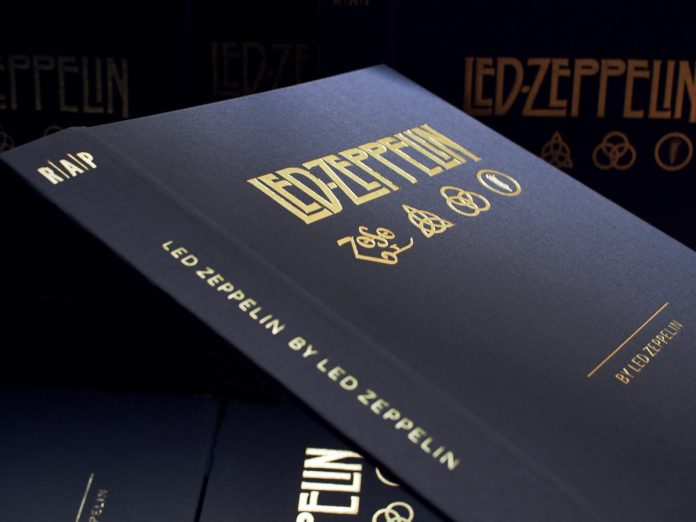 Led Zeppelin by Led Zeppelin is the first and only official illustrated book to be produced in collaboration with the members of the band. Celebrating 50 years since their formation, it covers the group’s unparalleled musical career and features photographs of Jimmy Page, Robert Plant, John Paul Jones and John Bonham on and offstage, in candid moments and in the recording studio. This definitive 400-page volume includes previously unpublished photos, artwork from the Led Zeppelin archives and contributions from photographers around the world.

The book is released in October 2018, and available to pre-order now.