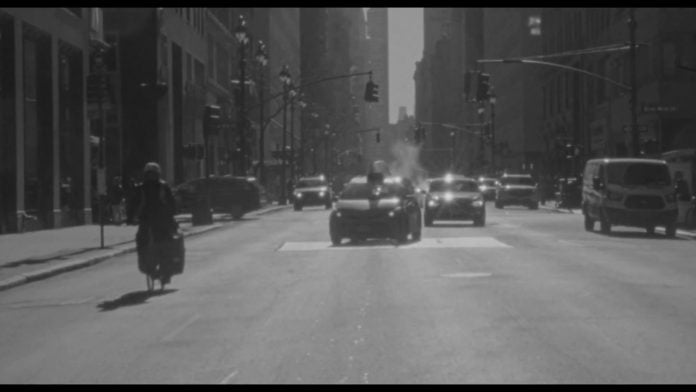 Hayley Reardon quickly established a name for herself in the storied Cambridge, Massachusetts folk scene at a very young age, after her sterling debut album, Where The Artists Go, achieved widespread acclaim in New England with feature support from the Boston Herald, NPR affiliate WBUR, and Boston Globe Magazine, who named her a ‘Bostonian of the Year’. Hayley’s 2014 release Wayfindings expanded her International footprint via syndicated public radio show “Art of the Song,” and praise from Paste, Performer Magazine, Americana UK, and American Songwriter.

Her new music video is a new take on the old classic “America The Beautiful”. It is best described in her own words: “Recently, “America the Beautiful” popped into my head and hit me differently than it ever had before. This old anthem, originally written in the 1800s, felt so poignant and important all of a sudden. It left me inspired to update the song in light of our current situation. This “America the Beautiful” is for all of the good, honorable people of every color, background, circumstance, and political affiliation who are out there every day, doing the best they can and whether they know it or not, making and keeping America beautiful — even in divisive and disappointing times like these.”