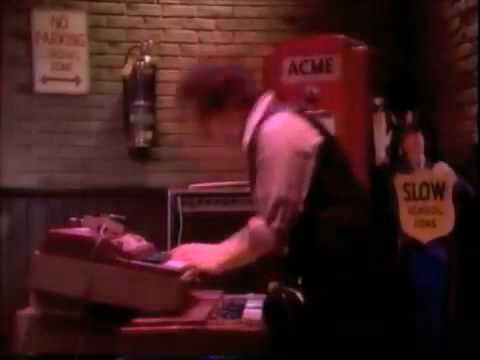 From the TV variety show, IT’S ONLY ROCK ‘N ROLL, here’s Blue Rodeo’s first TV appearance back in 1987, just after Outskirts, their debut album was released. That release met with moderate success in Canada, until “Try” was released as a single in October of that year. The single was an immediate hit, going to number one on the RPM Country Tracks chart and number six on the RPM Top Singles chart, establishing Blue Rodeo as one of Canada’s top new bands and carrying Outskirts to quadruple Platinum status in sales.