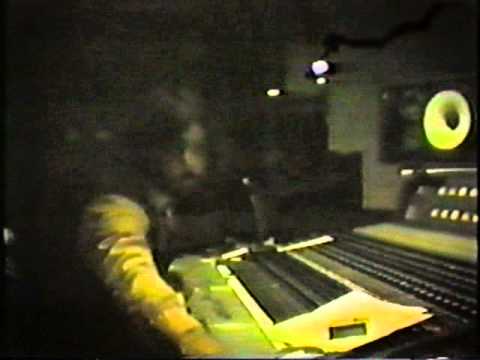 Tusk, the twelfth studio album by Fleetwood Mac was released as a celebrated double album on October 12, 1979. It is considered more experimental than their previous albums, partly a consequence of Lindsey Buckingham’s sparser songwriting arrangements and the influence of post-punk. The production costs were estimated to be over $1 million (equivalent to $3.37 million in 2017), making it the most expensive rock album recorded to that date.

Here’s some rare footage of the band showing their recording techniques of the masterpiece.