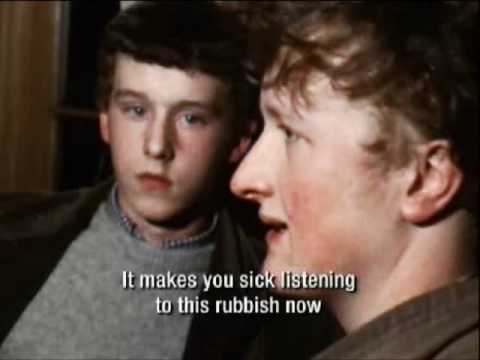 Ah, the problems we blab on about. Nothing’s really changed.

In 1966, Bob Dylan employed an electric band backing him, following his “going electric” at the 1965 Newport Folk Festival. The musicians Dylan employed as his backing band were known as The Hawks; they subsequently became famous as The Band. He was being constantly heckled by folkniks or angry fans throughout the second, electric half of a concert. Even the press began to go along with the dissent of his fans. A review in the magazine Melody Maker of the May 5, 1966 concert in Dublin, Ireland stated that “It was unbelievable to see a hip-swinging [sic] Dylan trying to look and sound like Mick Jagger. For most it was the night of the big let-down.”