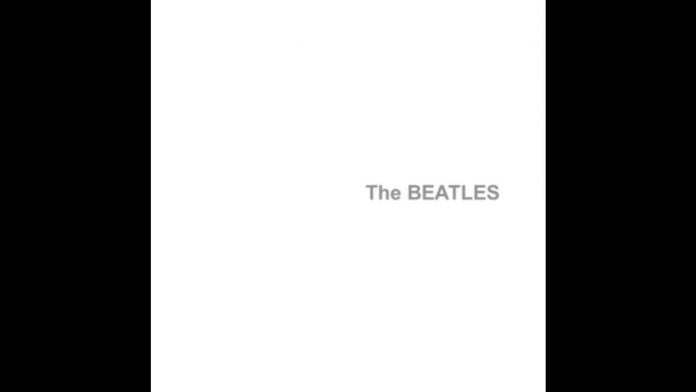 While My Guitar Gently Weeps is one of the stand-out songs found on The Beatles’ 1968 double album The Beatles (also known as “the White Album”). It was written by George Harrison, the band’s lead guitarist, and serves as a comment on the disharmony within the Beatles following their return from studying Transcendental Meditation in India in early 1968. This lack of camaraderie was reflected in the band’s initial apathy towards the composition, which Harrison countered by inviting his friend and occasional collaborator, Eric Clapton, to contribute to the recording. Clapton overdubbed a lead guitar part, although he was not formally credited for his contribution.