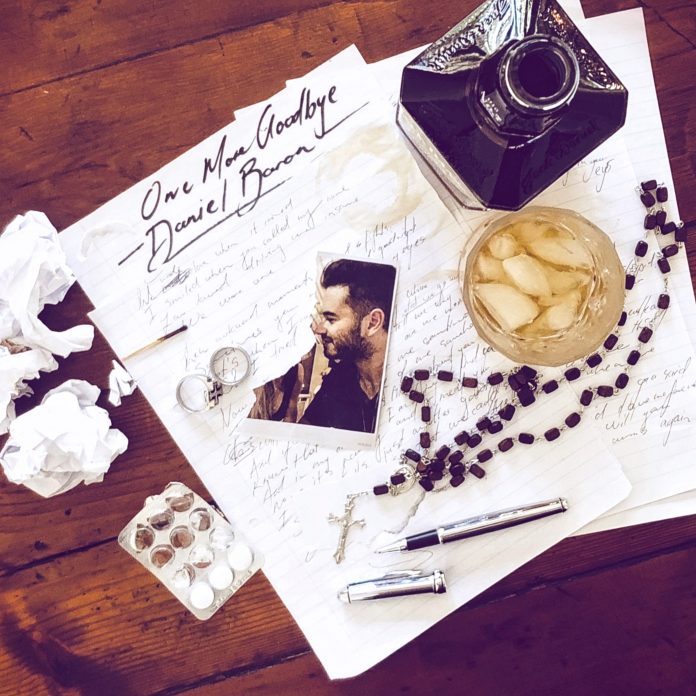 Daniel Baron, the self-taught singer-songwriter-producer has achieved five number 1 hits and People Magazine have referred to him as “One of South Africa’s greatest pop-stars”. His brand new single titled ‘One More Goodbye’ releases today, accompanied with a spectacular music video capturing the singer performing the piano ballad on a moving open-top trailer through the streets of Johannesburg.

Known for his constantly evolving sound and bold cross-genre antics, Baron’s success has stemmed from pop-rock anthems such as ‘So Much More’, to the dance-floor chart-crusher ‘Children Of The Sun’, which was one of the biggest SA dance songs in 2016, also receiving airplay in Europe.

Daniel, who opened for Bon Jovi at FNB Stadium in 2013, is currently travelling across South Africa, on his Unplugged Tour, recently performing a number of shows along the coast with plans to visit Europe and the States in 2019.