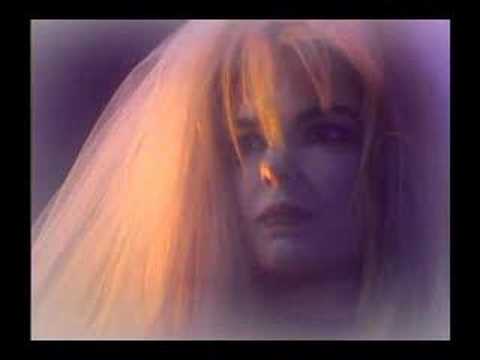 The Ben Stiller Show aired on MTV from 1989 to 1990, and then on Fox from late 1992 to early 1993. The Fox program starred Ben Stiller, Andy Dick, Janeane Garofalo and Bob Odenkirk. The program featured numerous filmed comedy segments, many of which parodied mid 1980s to early 1990s pop culture, so parodying the grunge bands and fashion was ripe for the ribbing.