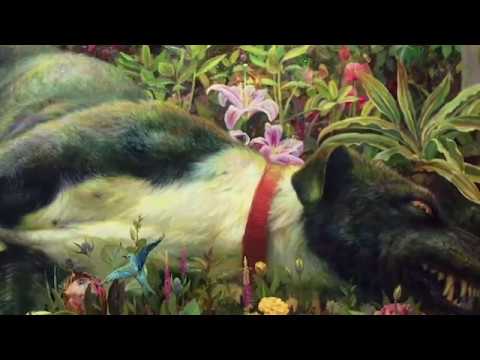 “Do Your Worst” – which is closing in on the Top 15 at Active Rock Radio – debuted last month via Rolling Stone, who hailed the single as “a relentless rocker with a gritty verse spearheaded by a sinister lead guitar riff and thumping drums. The track takes a deft turn when it hits the chorus, forgoing out-and-out guitar bombast for rousing gang vocals with singer Jay Buchanan leading the charge.”

Known far and wide as a powerhouse live act, Rival Sons will celebrate Feral Roots with a worldwide tour schedule, including a headline European run set for early 2019. North American dates will be announced in the weeks to come.