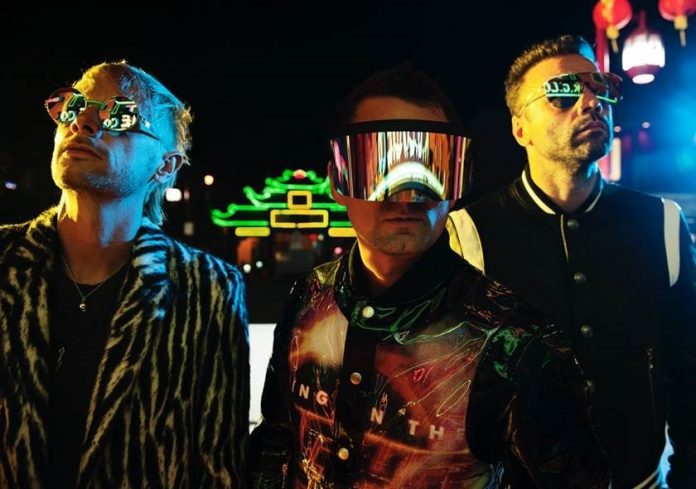 MUSE have announced their Simulation Theory World Tour. The tour kicks off February 22nd in Houston, Texas and will see the multi-platinum, Grammy Award-winning rock icons headlining venues across the U.S., Canada, UK, and Europe (more to be announced later).

Muse’s upcoming album Simulation Theory will be released on November 9th. Their last studio album, Drones, was released in June 2015 and debuted at number one in 21 countries around the world including their first number one album in the United States. The album went on to win the Grammy Award, their second, for Best Rock Album in February 2016. Since forming in 1994, Muse have released seven studio albums, selling over 20 million albums worldwide.