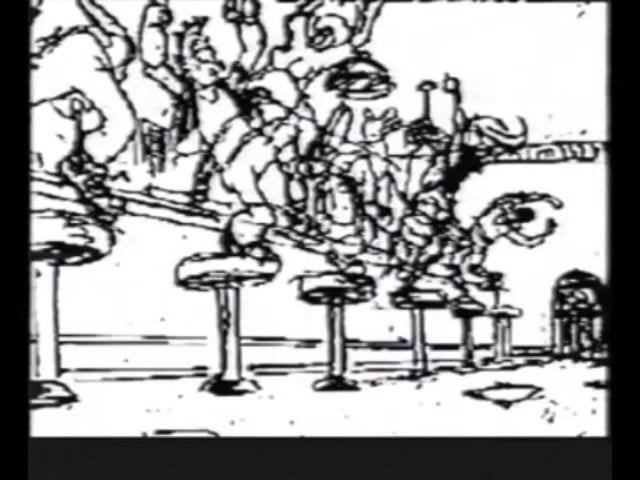 What movie do you always watch when it’s on TV, no matter what part of it you land on? I’ve seen The Blues Brothers movie a few dozen times, and it’s still one of my faves. Although it earned just under $5 million in its opening weekend, but went on to gross over $115 million in theaters worldwide. So it’s no surprise the creatives behind the scenes would want to keep that success going. I didn’t realize until now Dan Aykroyd shopped around a Blues Brothers Animated Series, featuring the adventures of Elwood, Jake and the band. It never got to air, and here’s the animated series promo.