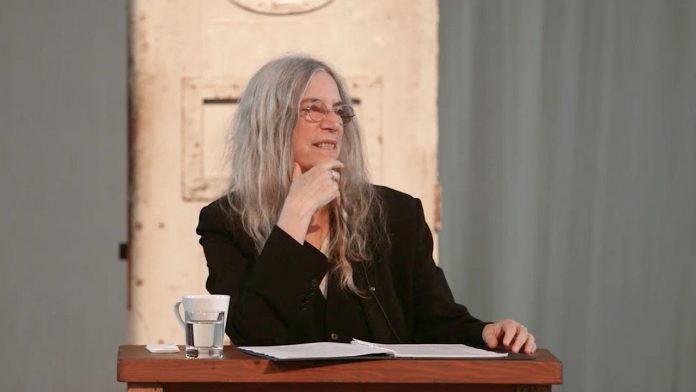 Oscar Wilde was incarcerated in Reading Prison, then known as Reading Gaol, 1895-97 for ‘Acts of Gross Indecency with Other Male Persons.’ While there he wrote De Profundis, a 50,000-word letter to his former lover Lord Alfred Douglas (Bosie).

In September 2016 Artangel opened Reading Prison to the public for the first time for an exhibition of art, writing and performance. Inside: Artists and Writers in Reading Prison is open until 4 December 2016.