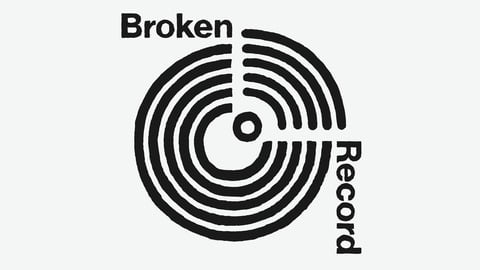 Nile Rodgers, the mastermind behind the disco band Chic and producer of artists like David Bowie, Daft Punk and Madonna, plays live with his band and talks about his life and long musical career in the very studio that was built for him to produce Bowie’s “Let’s Dance” album. Rodgers tells Broken Record’s Bruce Headlam about his chaotic childhood and how it led to his love of musical collaboration, how his love of jazz transformed the music of Chic, and he tells the hilarious story of Prince’s obsession with the song “Let’s Dance.” With his current version of Chic, Rodgers performs blistering versions of “Good Times,” “Le Freak,” “Everybody Dance,” “Let’s Dance” and his hit with Daft Punk, “Get Lucky.”