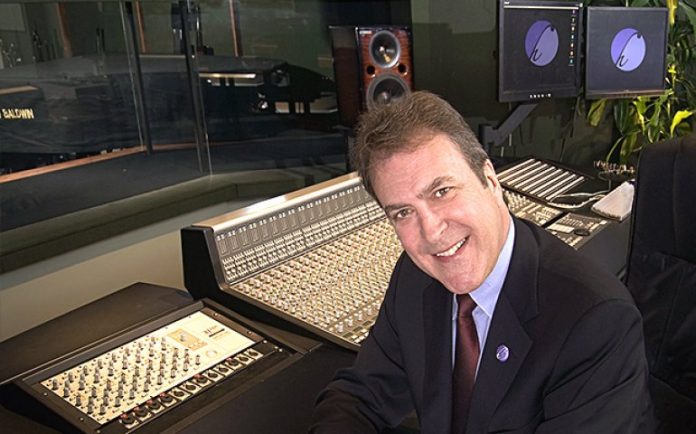 Sandy Graham, CEO/Editor in Chief of Cashbox Magazine Canada, presented John Harris, founder of Harris Institute, with the Cashbox Legacy Award for his contributions to the Canadian music industry.

The special event on was attended by music industry icons and featured a video retrospective of Harris’ career and a moving performance by Lisa Hartt of her hit ‘Old Time Movie’ and Leonard Cohen’s ‘Tower of Song’.

In a Cashbox cover story Don Graham writes, “John Sebastian of the Lovin’ Spoonful once asked ‘Do You Believe in Magic?’ Well if you didn’t, you certainly would after a night like this. Truly a magical night filled with old friends, music and memories”.