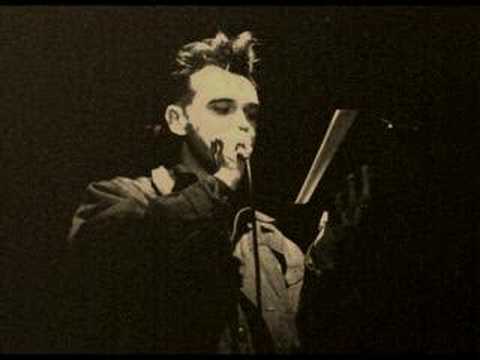 “Those few steps from the landing to Albertine’s door,
those few steps which no one now could prevent my taking,
I took with delight, with prudence, as though plunged into a new and strange element,
as if in going forward I had been gently displacing the liquid stream of happiness,
and at the same time with a strange feeling of absolute power (power!),
and of entering at length into an inheritance which had belonged to me from all time.”