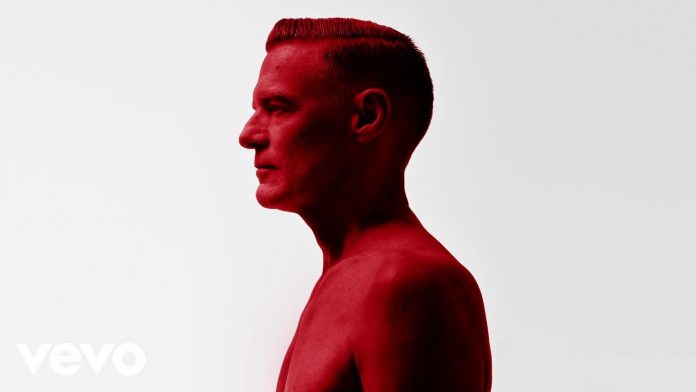 Bryan Adams‘ new single had a little help from one of his friends – British pop star Ed Sheeran.

The Canadian rocker reveals that “Shine a Light,” the title track off his upcoming album, was co-written by Sheeran after a chance meeting in Ireland.

“I met Ed in Dublin [last] year at one of his shows and we kept in touch,” Adams says. “One day I sent him a chorus I had for a song idea I had called ‘Shine a Light’ and asked him if he was interested in collaborating on it.”

Bryan adds, “I got a couple of verses back a few days later, and man, you should hear him sing it!”