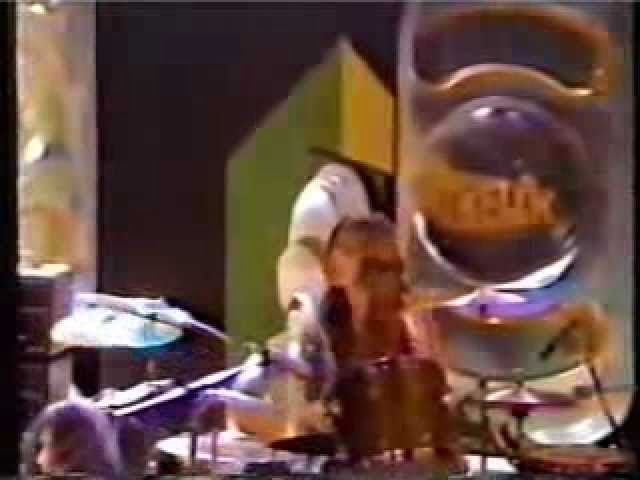 You can find the original version of Roxy Music’s Ladytron on their eponymous debut album. The song has distinctive instrumentation, including an oboe solo, liberal use of the mellotron’s famous “three violins” tape set, and much processing of the other instruments by Brian Eno via his VCS3 synthesizer and tape echo. The sound in the start of the song was created by Brian Eno, after Bryan Ferry asked him to produce something reminiscent of the Lunar Landing.

The British electronic band Ladytron took their name from this song, by the way.