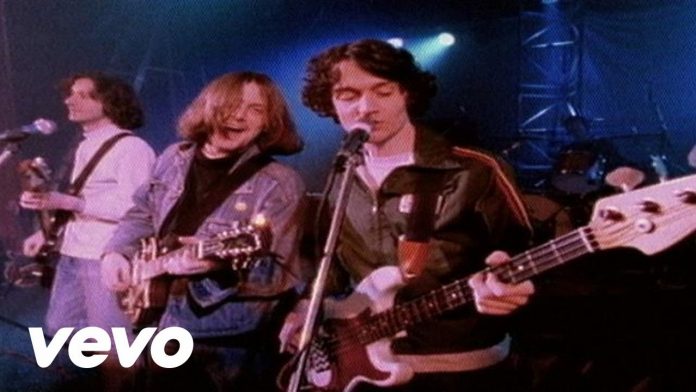 It was a very unsettling time for a lot of bands, particularly some of those on Creation whose roster changed dramatically almost overnight. Did you ever think Teenage Fanclub were in danger of being dropped by the label?

We were never concerned because we really didn’t have any expectations. If you have expectations then the pressure builds if you can’t live up to them. We hoped people would buy our records and come to the shows but if they didn’t you go and do something else. You have to be realistic. Fortunately, people did buy our albums and come to the shows but if they hadn’t, we’d have been OK with that. It’s just the way it goes. You hear bands complaining they weren’t successful because this didn’t happen or that didn’t happen but at the end of the day it’s just circumstance. You can’t expect to be famous or successful or you’ll just end up being desperate, which will then affect the music you’re making. Whereas if you just stay cool, do what you want to do and make music that you’re happy with at least you won’t be disappointed when you listen to it years later. There’s nothing worse than compromising and making an album that’s not really you then still isn’t successful.

What advice would you give to a new band just starting out now?

The band’s always right. It’s alright getting producers in and asking their advice, but the band knows their sound best – they’re the ones creating the music. If you want to have a song with two choruses and three verses followed by a middle eight and two verses again, do it! Don’t have somebody tell you it’s too long, or you need another middle eight. Fuck off! Write your own fucking songs. Just be confident in the music you’re making and what you’re doing and you’ll be alright. You may not be successful but that doesn’t matter. At least you’ll be creative on your own terms.