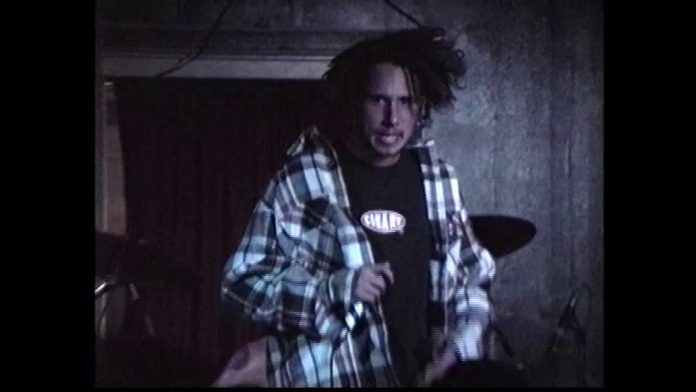 On November 7, 1992, just 4 days after their debut album was released, the blistering Rage Against the Machine performed an show at Berkeley Square in Berkeley, California. This powerful set included some of their now radio-staples songs such as “Bombtrack”, “Fistful Of Steel”, “Wake Up”, “Settle For Nothing” , “Killing In The Name”, “Bullet In The Head” and “Freedom”.