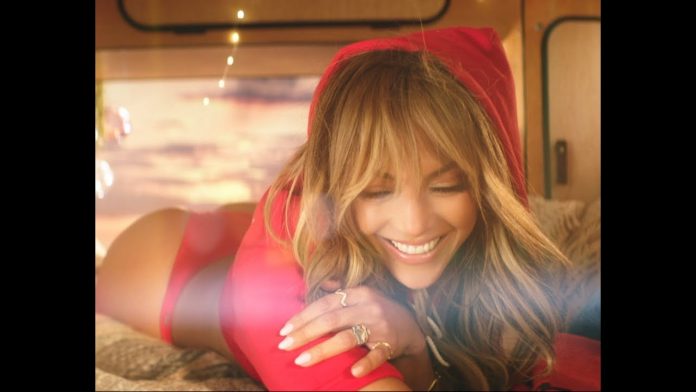 Today on The Ellen DeGeneres Show international icon Jennifer Lopez revealed her highly anticipated return to the road with the “It’s My Party: The Live Celebration” Tour, her first in over six years. To celebrate her birthday, the multi-hyphenate entertainer will bring an all new show to fans in 24 cities across North America this summer. Produced by Live Nation, “It’s My Party: The Live Celebration” Tour will kick off June 7th in Phoenix, AZ and make stops in Los Angeles, Houston, Chicago, New York and more, before wrapping July 26th in Miami, FL. Fans can anticipate a signature Jennifer Lopez show each night featuring her distinctive choreography and dancers, incredible production and set design, dazzling wardrobe, and a non-stop party mix of new and classic J.Lo anthems.

The tour will also feature the “World of Dance Experience,” in which audiences will be treated to surprise dance guest performances by stars from Jennifer’s hit NBC dance show “World of Dance.”

Lopez has unmatched global appeal with a remarkable longstanding career spanning across music, film, television, fashion and more. Her previous Dance Again World Tour sold over 1 million tickets, her films have brought in over $1.4 billion in worldwide box office receipts and last year she concluded her highly successful All I Have Las Vegas residency with gross ticket sales topping more than $100 million during the three year run. Lopez can currently be seen starring in and producing STX’s feature film, Second Act, alongside Leah Remini, Milo Ventimiglia, and Vanessa Hudgens. She is also returning as a judge for the third season of NBC’s World of Dance, premiering Feb. 26.

Tickets to go on sale soon. Further information to follow.