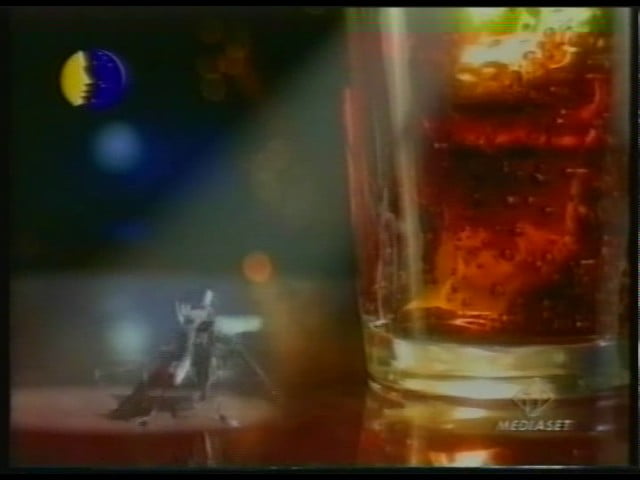 On January 23 and 24 1998, Pepsi celebrated their 100th anniversary with a huge convention, staged on Hawaii’s Big Island, and included speaking appearances by former President George Bush and former Prime Minister Margaret Thatcher. The concert, billed as “The Great Pepsi Mystery Rock Show”, was a very private affair with no access to the public, with The Rolling Stones headlining the stage on both nights. Later that year, the group and soft drink manufacturer continued their relationship with this TV advert.