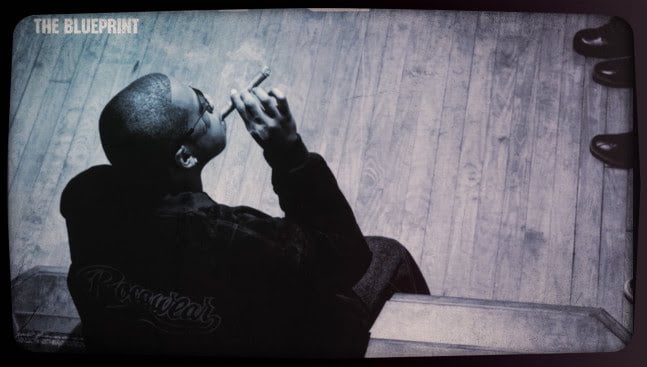 This morning, the Library of Congress announced the newest 25 additions to its National Recorded Sound Registry. Marking its 17th year this year, the National Recording Registry which honors all types of recorded sound–from music to spoken word to radio broadcasts—as long as the recordings have been historically, culturally or aesthetically significant. The latest 25 takes the total number of recordings on the Registry to 525.

Selections are made by the Librarian of Congress with input from the Library’s National Recorded Sound Preservation Board and after reviewing nominations from the public.

This year’s selections include works by Jay-Z, Cyndi Lauper, Lefty Frizzell, Nina Simone, Neil Diamond, Stan Freberg, Cab Calloway and others and range in dates from 1901 to 2001.