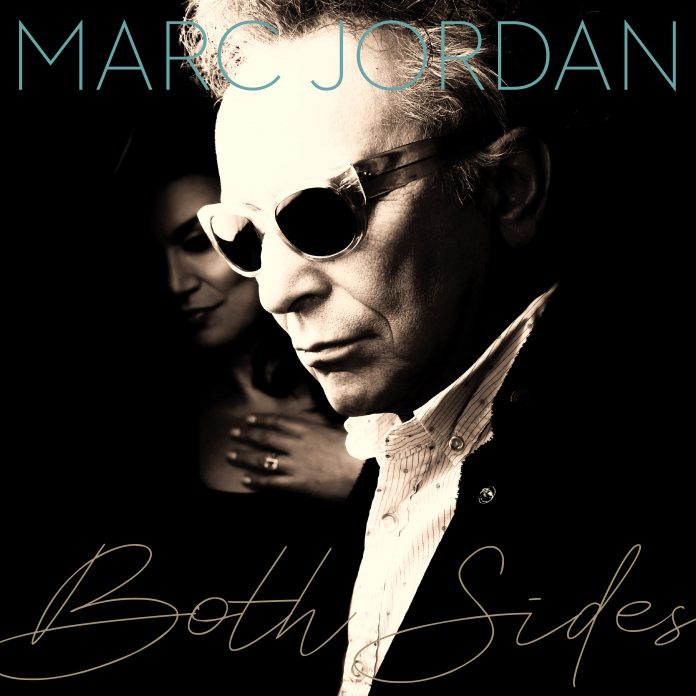 Award-winning and prolific Canadian singer/songwriter Marc Jordan will unleash a newly minted collection of chilled out romantic contemporary jazz arrangements of popular songs by some of his favourite composers, along with previously unreleased original Marc Jordan compositions.

BOTH SIDES, Jordan’s first new solo album in six years, is set for release on April 5th via Linus Entertainment.

The nine track release takes a page from the classic American songbook and features hits like “The Nearness of You” and “What Are You Doing The Rest of Your Life” sprinkled amongst Joni Mitchell’s “Both Sides Now” and Lou Reed’s “Walk On The Wild Side.”

Both cool and modern, BOTH SIDES features some of Jordan’s best vocal performance.

Marc Jordan Tour Dates
April 2 @ JazzFM Live To Air, Toronto, ON
April 4 @ Aeolian Hall, London, ON
April 6 @ Opera House, Gravenhurst, ON
May 2 @ Meridian Theatres at Centrepointe, Ottawa, ON
May 4 @ Grand Theatre, Kingston, ON
May 5 @ Gayety Theatre, Collingwood, ON
May 6 @ Roxy Theatre, Owen Sound, ON
May 8 @ Market Hall, Peterborough, ON
May 9 @ River Run Centre, Guelph, ON
May 10 @ Regent Theatre, Oshawa, ON