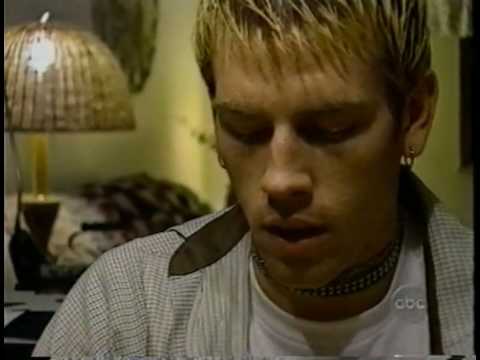 Back in 1995, a pre-CNN Anderson Cooper was a correspondent for ABC News, and filed this news story on Justin O’Hare of Green Rage and his brother Trevor focusing on straight edge and veganism.

By the way, in 2000, Anderson switched career paths, taking a job as the host of ABC’s reality show The Mole, one of the greatest television shows ever aired. Anderson can do absolutely no wrong by me.