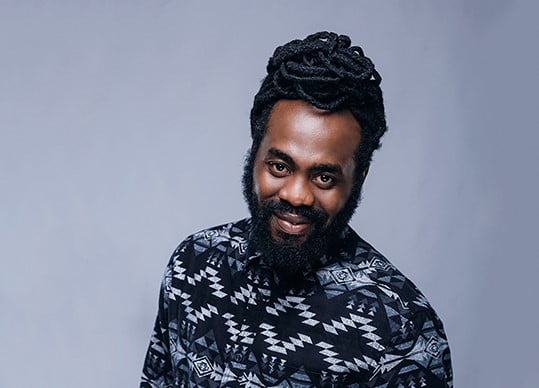 “It is an honour to be acknowledged by my own people in the name of Game Changer Harry Jerome,” Exco shares. “When I look at fellow nominees from various disciplines — education, business, medicine — this is a motivational platform for particularly African Canadian kids.

“I am pleased that Reggae music and other good news stories are being told about our performance and contribution to Canada, that can be shared with all Canadians.”

Having written more than 150 songs across the expanse of his career, Exco Levi is one of Canada and the world’s most dynamic artists in the genre.

Among his numerous appearances and accolades, the Brampton-based Jamaican-Canadian has won five Best Reggae Recording JUNO Awards within seven nominations.

His most recent release, last year’s NARRATIVE — a full-length 13-track journey into the reggae master’s uniquely vivid storytelling capability and richly defining point of view — has been received to much critical acclaim.

“My music is touching on many subtopics,” he reflects on the creation of NARRATIVE and its wide-reaching relatability. “Real issues that are going on… This is what the album is about. That’s why I named it NARRATIVE, because it’s telling different stories. It’s a part of me that I present to the world!”