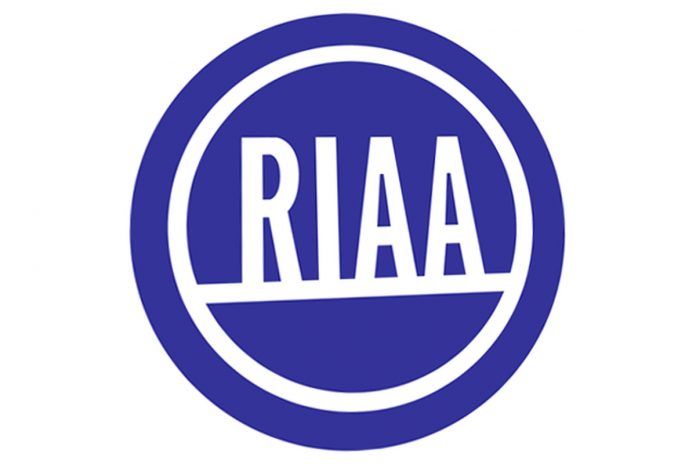 With the proliferation of digital technologies that allow people to create music, it’s easy for anyone to claim that they are a musician. While creating music may be easier today than it was a few decades ago, getting an album to succeed is still just as difficult. This is the reason why many new artists have failed to beat the sales records set by the albums of the 1970s. If you have tried your hand in singing with no success, why not find a music artist website builder and try your luck with creating an audience around your music first?

Below is a list of the highest selling albums since the beginning of the modern history of music. Here, we are mentioning only the western music that covers the US selling. This list is provided by the Recording Industry Association of America (RIAA), which is a trade organization whose core business is to represent the recording industry in the United States of America.

While many would have thought this place would be taken by Michael Jackson, the truth is that this achievement belongs to the album with the Eagle’s greatest hits between 1971 and 1978. The album sold more than 38 million copies. It made it into the number one slot in 2018.

This would not have been a list of some of the highest selling albums if it did not feature Michael Jackson in one form or another. With 33 million copies sold, the album Thriller takes the second place in the list. The king of pop’s Thriller occupied the number one sport a year after its release in 1983; staying there for almost 30 years before it was dislodged by the Eagles’ Greatest Hits.

Hotel California is one of the greatest albums produced ever. The testimony to this statement is that the album went on to sell 26 million copies. This album was the fifth by the American rock band. Each of the three singles in this collection would reach number one in the Billboard 100.  The specific song Hotel California bagged the Record of the year accolade at the 20th Grammy Awards which took place in 1978.

Anyone who is able to sell 23 million copies of their album is truly a legend. That is what Billy Joel did with his Greatest Hits Volume I and II. This collection was released in 1985. In the album, there are hits from between 1973 and 1985.

With 23 million copies sold, Led Zeppelin made it into the list of the highest selling albums ever. Even though this collection is commonly known as Led Zeppelin IV, it does not have an official title. It’s the fourth album by Led Zeppelin, an English rock band. The album was realized by Atlantic records in November 1971. The recording took place at a number of locations including the Headley Grange, the Rolling Stones Mobile.