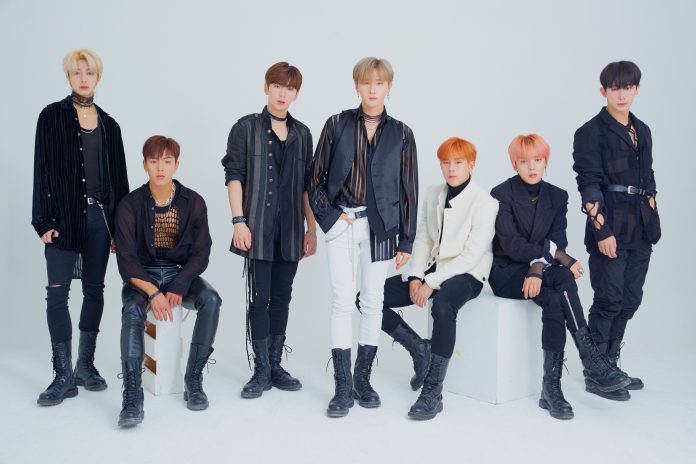 “K-pop has indelibly impacted the global conversation and influenced culture everywhere. At the top of that conversation, you’ll find Monsta X. They’re ushering the genre into the future with an original style befitting of their experience, passion, and diverse influences. We’re honored to welcome them to the Epic Records family,” said Epic Records Chairman and C.E.O. Sylvia Rhone.

“We are thrilled to join the Epic Family alongside some of the artists we admire the most. This is like a dream come true and we still can’t believe that this is happening to us. We can’t thank our monbebe enough for their endless support and for making everything possible,” said Monsta X.

Currently on the cusp of their seventeen-date “we are here” would tour, Monsta X will only catapult further in the U.S. market with this prestigious partnership. Kicking off on June 1st in Bangkok, the tour will weave through places such as Sydney, London, Mexico City, closing out with a bang in 6 cities throughout the U.S.