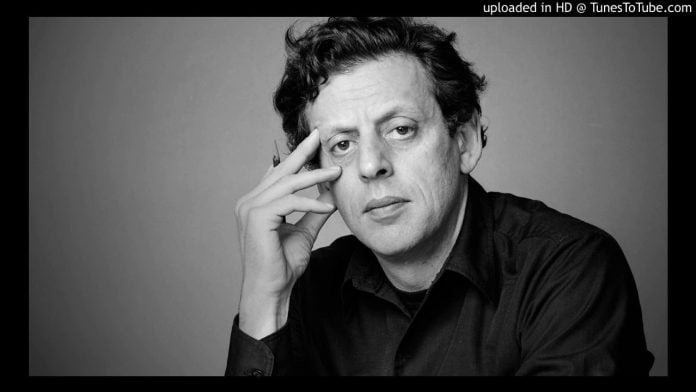 Symphony No. 1 “Low”, also known as the “Low” Symphony, is a symphony by Philip Glass based on David Bowie’s album Low. The first recording of this work was released in 1993 under the title Low Symphony. It was performed by the Brooklyn Philharmonic orchestra under the batons of Dennis Russell Davies, principal conductor, and Karen Kamensek, assistant conductor. Philip Glass allowed ideas of Bowie and Brian Eno, who worked together on Low, to influence how he worked on the music.