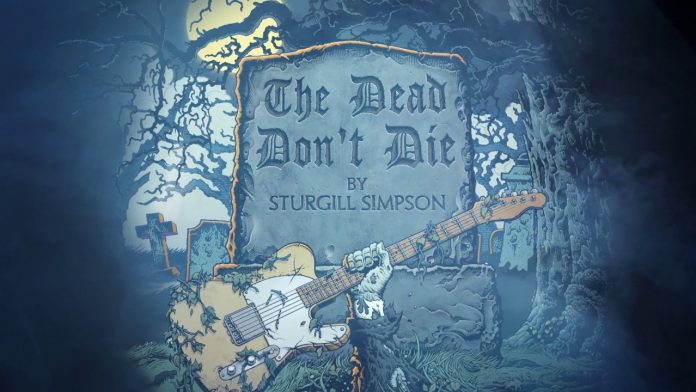 The just-released track plays a prominent role throughout The Dead Don’t Die, from the opening credits to the close, with Simpson himself making a surprising cameo after countless references to him by name. WATCH an exclusive film clip, starring Bill Murray and Adam Driver, and featuring “The Dead Don’t Die” below.