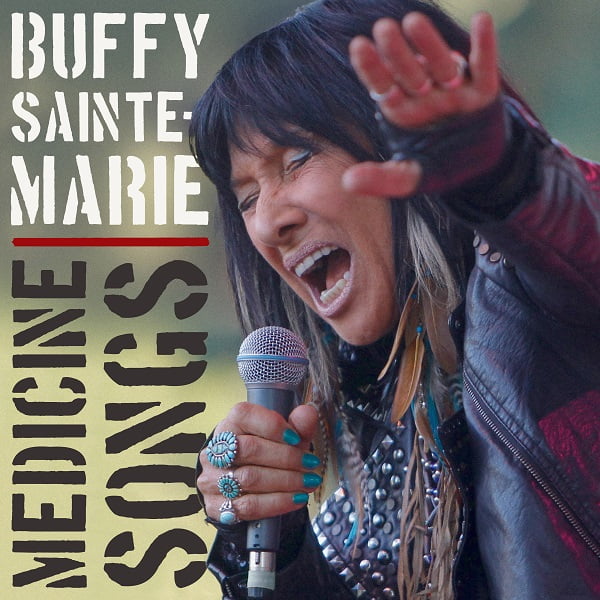 This three-hour CBC News special will be hosted by The National‘s Rosemary Barton and Andrew Chang. Reporters from across the country will join Barton and Chang to provide updates on Canada Day celebrations across various communities.

Canadians living outside of Canada, fear not. You can watch the celebrations, too! CBC’s YouTubechannel will be streaming the broadcast starting at 8 p.m. EST.