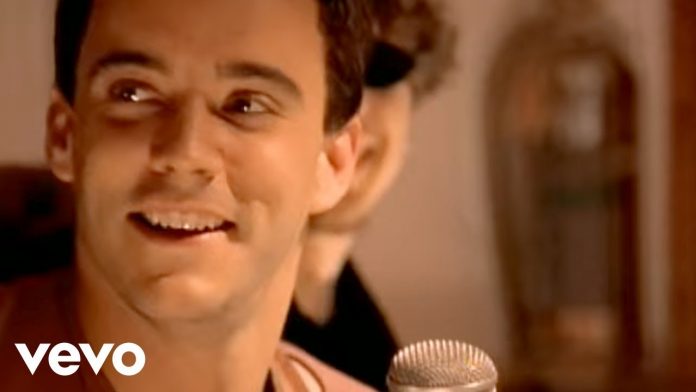 SiriusXM announced today that Dave Matthews will perform an intimate invitation-only acoustic set for SiriusXM subscribers on Wednesday, September 11 at “The Garage” performance space in SiriusXM’s newly expanded LA studios. Matthews will also participate in a Q&A session with a select group of subscribers.

Dave Matthews Band Radio, an exclusive limited-run SiriusXM channel launched earlier this year on channel 30, will continue to run through Sunday, September 15. In addition to playing music from the band’s extensive career, the channel presents the DMB Friday Night Concert Series which includes exclusive broadcasts of live concerts from Dave Matthews Band’s 2019 tour airing every Friday night this summer. The channel also features exclusive interviews with each of the band members.

As the new state-of-the-art performance space at SiriusXM’s LA studios, “The Garage” will be used for live music, talk and comedy performances, and special events. The performance space features an industry-best sound board, system and acoustics; audience seating that can accommodate different types of performances and events; and street-level access for performers and audience.

SiriusXM subscribers are able to listen to Dave Matthews Band Radio, as well as this special acoustic performance on SiriusXM radios, and those with streaming access can listen online, on-the-go with the SiriusXM mobile app and at home on a wide variety of connected devices including smart TVs, Amazon Alexa devices, Apple TV, PlayStation, Roku, Sonos speakers and more. Go to www.SiriusXM.com/streaming to learn more.

GRAMMY Award-winning Dave Matthews Band has sold more than 24 million tickets since its inception and a collective 38 million CDs and DVDs combined. With the release of 2018’s Come Tomorrow (RCA Records), Dave Matthews Band became the first group in history to have seven consecutive studio albums debut at No. 1 on the Billboard 200.