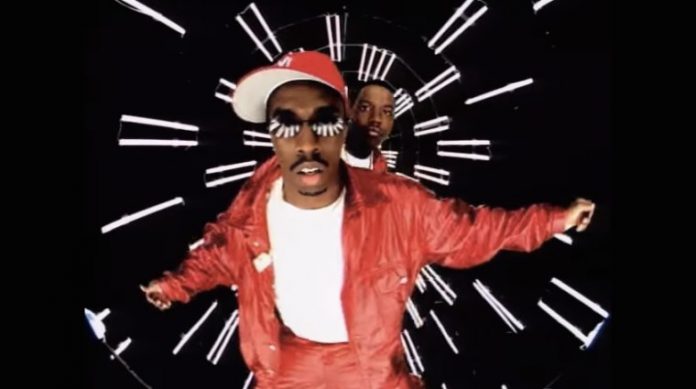 Most successful singers and rock stars are more than happy to embrace the glamor and excitement of celebrity life, so it makes perfect sense that they’re attracted to the bright lights of a luxurious casino.

Many have, therefore, became high rollers, as they are eager to celebrate their success at a casino table. And there’s one game in particular that attracts many A-list celebrities. Find out more about famous musicians who love playing blackjack.

Hip-hop stars tend to adore the glitz and bling that comes with fame and fortune, which is why the hottest rappers in the world often hit up casinos in Las Vegas, and Macau. One celebrity that’s never far away from a high-limit table is Diddy. In addition to his natural musical talent, it turns out the world-famous rapper is a dab hand at blackjack.

In 2012, P Diddy performed at Harrah’s in Atlantic City, as they were opening a brand-new selection of blackjack tables, which were located at the venue’s poolside. The rapper and record producer was the first person to place a bet at their new tables and proved to be a rather gifted player, which is due to his love of the card game.

As Harry Styles has reportedly earned a whopping $75 million before he has even reached the age of 30, it is unsurprising that he isn’t afraid to splash the cash at a casino when an opportunity arises. Yet, despite his exceptional wealth, the One Direction star had difficulty playing a table game in Las Vegas during his time with the band. While he could have easily have walked into a casino in Great Britain, he was turned away at the door in Sin City, as neither he or his band members were 21 years old.

It has been reported that blackjack is Harry Styles’s favorite table game, and it was his goal to recreate some scenes from The Hangover during his trip to Vegas in 2012.

Another rapper who cannot get enough of blackjack is 50 Cent, who’s been known to spend $70,000 at one table. He’s also stated that blackjack is the only game worth playing if a gambler has a lot to win or lose, and he’s known to frequent many high-end casinos.

When he isn’t making music, 50 Cent is interested in utilizing his fame to increase his wealth, which is why he has invested in everything from vitamin water to real estate. In recent years, however, he has turned his attention to the world of online gambling. He understands that many people want to play online blackjack for fun, which is why he released his own app that’s creatively called 50 Cent Blackjack. 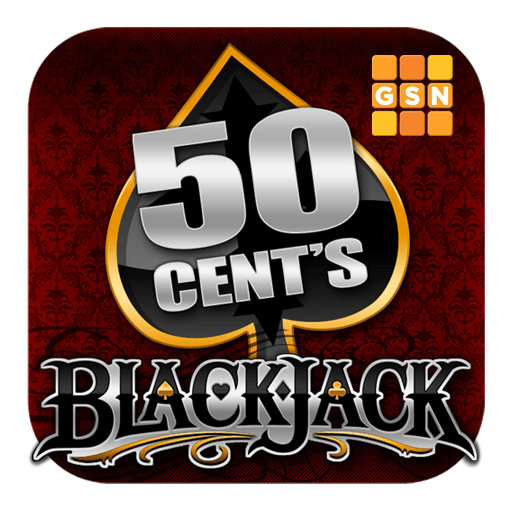 Jay-Z has not only dominated the world of hip hop for more than 20 years but also claimed to be a top-notch gambler. When he isn’t penning jaw-dropping lyrics to delight rap fans across the world, Jay-Z is known for playing a card game or two.

The Roc Nation founder once stated during an interview with Timeout, “I’m a pretty big, almost professional, gambler. I’m not gonna say any names because that’ll mess it all up, but there are these little private clubs you can go to in the West End where you can hang out and gamble. It’s pretty cool.”

While he has commented in the past that poker is his game of choice, he has been known to play blackjack during his time in Sin City.

One musician who takes the game of blackjack seriously is Adam Levine, the lead singer of Maroon 5. When he isn’t writing and performing, Adam can be found playing card games. However, he avoids doing so under the influence of any alcohol. To maintain a clear head, he has a rule to stick to water and refuses to drink.

The band was also spotted playing the popular card game at Aladdin’s high limit casino in Las Vegas in 2005, and they even used their own special edition Maroon 5 chips to do so.

One iconic musician known to frequent many Las Vegas and Atlantic City casinos was, of course, Frank Sinatra. Ol’ Blue Eyes was known to regularly perform at Sands Hotel and Casino and would play loosely at its blackjack tables. While he didn’t always enjoy great success during a game, his losses were often written off, as he would draw in a crowd of excited fans who were happy to spot the star at the tables.

However, Sinatra was known for taking the game almost too seriously, as he reportedly intimidated a blackjack dealer into changing the rules at Golden Nugget Casino, Atlantic City, in 1983. As a result, the casino was fined $250,000 for the game infraction in 1984. It was a move that led to Sinatra canceling all his upcoming appearances in New Jersey, his home state.

Of course, if Frank Sinatra was at a casino, it’s likely Dean Martin wasn’t far behind. He also understood the game rather well, as he once worked as a blackjack dealer in an illegal casino before he became an iconic crooner. In fact, he respected the hard work of the dealer, as he once said, “I can’t stand an actor or actress who tells me acting is hard work. It’s easy work. Anyone who says it isn’t never had to stand on his feet all day dealing blackjack.”