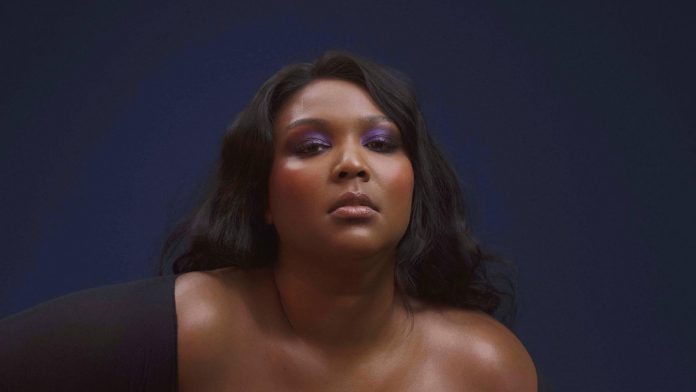 Get ready to #UnexpectEverything as the first wave of performers for the 62nd GRAMMY Awards has been announced. Artists taking the stage on Music’s Biggest Night are first-time nominee breakout stars Billie Eilish and Lizzo, who will each make their GRAMMY stage debuts; powerhouse artists Blake Shelton and Gwen Stefani, who will take the GRAMMY stage together for the first time ever; and four-time GRAMMY winners and 2020 MusiCares Person of the Year Aerosmith, who will perform a medley of some of their legendary hits. It all goes down on Sunday, Jan. 26, 2020, live from STAPLES Center in Los Angeles and broadcasted live on the CBS Television Network at 8 p.m. ET/5 p.m. PT.

Rock icons Aerosmith make their triumphant return to the GRAMMY stage this month as performers, nearly 30 years after making their GRAMMY stage debut at the 33rd GRAMMY Awards in 1991. In addition to their career-spanning performance, the legendary band is also being honored as this year’s MusiCares Person Of The Year, which will recognize their considerable philanthropic efforts over five decades as well as their undeniable impact on American music history. Through the years, Aerosmith have shown support for a number of charities around the world, including frontman Steven Tyler’s Janie’s Fund.

The 2020 GRAMMYs will also feature highly anticipated debut performances from two of the biggest breakout artists of the past two years: Billie Eilish and Lizzo.

Lizzo, who received the most nominations at the 2020 GRAMMYs with a total of eight nods, is making her debut as both a GRAMMY nominee and performer this month. She’s up for several major awards, including Best New Artist. Her 2019 album, Cuz I Love You [Deluxe], is also up for Album Of The Year and Best Urban Contemporary Album, while album track “Truth Hurts” is nominated for Record Of The Year, Song Of The Year and Best Pop Solo Performance. Album tracks “Exactly How I Feel” and “Jerome” are also nominated for Best R&B Performance and Best Traditional R&B Performance, respectively.

Taking the GRAMMY stage together for the first time ever, three-time GRAMMY winner Gwen Stefani will perform alongside Blake Shelton, a current GRAMMY nominee who’s up for Best Country Solo Performance for his 2019 track, “God’s Country.”

Tune in to the 62nd GRAMMY Awards, which are once again hosted by Alicia Keys, on Sunday, Jan. 26, 2020, and broadcasting live on CBS at 8 p.m. ET/5 p.m. PT to catch all these amazing performances and to see who will take home the night’s biggest awards.