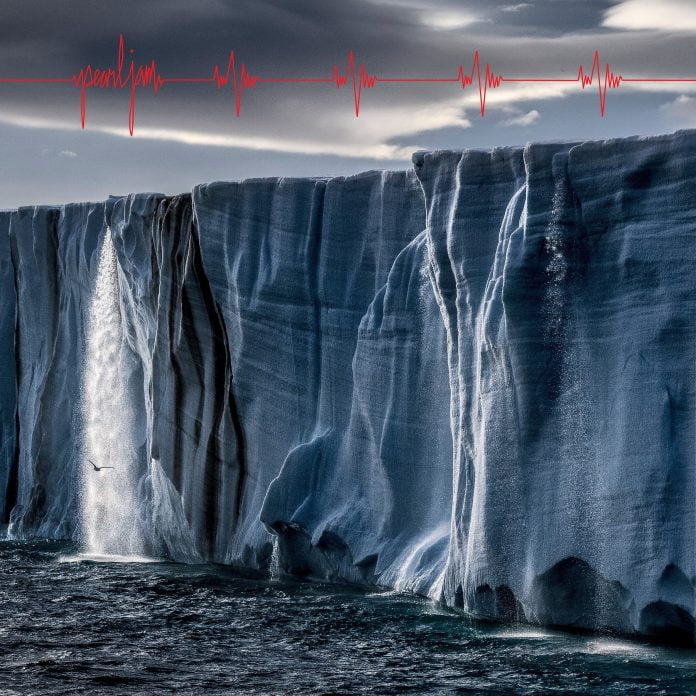 Pearl Jam will release their much-anticipated eleventh studio album, Gigaton, on Monkeywrench Records/Republic Records on March 27, 2020 in the US. Internationally, the album will be released and distributed by Universal Music Group. Produced by Josh Evans and Pearl Jam, Gigaton marks the band’s first studio album since GRAMMY award-winning Lightning Bolt, which was released on October 15, 2013.

The first single, “Dance of the Clairvoyants”, will be released in the coming weeks.

Tickets for Pearl Jam’s North American concerts will be made available through a Ticketmaster Verified Fan registration and ticket presale, a Ten Club presale for eligible members and a general public ticket sale. More details on all of those points of sale follow. To give fans the best chance to buy tickets at face value for this tour, Pearl Jam has decided that tickets will be mobile only and strictly non-transferable, except in NY and CO where transferability is required by state law.

For fans who are unable to use their tickets, Pearl Jam and Ticketmaster will offer North America’s first Fan-to-Fan Face Value Ticket Exchange, which will allow fans to resell their tickets for the price they paid (including all fees). The Fan-to-Fan Face Value Ticket Exchange will launch on February 18, 2020. There will be no additional fees charged to Exchange users for buying or selling tickets on the Exchange.

A simple registration is required and only fans that have been verified and invited to the presale will receive an access code that will allow them to shop for tickets.

The Verified Fan presale then begins on Thursday, January 23 at 10am venue local time.

2. Ten Club Ticket Presale
A special ticket presale for members of Pearl Jam’s Ten Club (current as of January 12, 2020) is being supported on the Ticketmaster Request platform. Full details at pearljam.com.

3. Public Ticket Sale
A remaining, limited number of tickets for each venue will be released through a traditional general sale on January 24, 2020 at 10am local time on Ticketmaster.com.

NOTE: $5 of each ticket is a charitable contribution to the Vitalogy Foundation, a United States-based public charity.

SafeTix Ticket Transferability Information
SafeTix mobile tickets will be issued for all tickets for all shows. These tickets will be non-transferable, (except in NY and CO where transferability is required by state law), which means that ticket purchasers will be required to enter the venue with their guests. SafeTix tickets use a unique barcode that automatically refreshes every few seconds so they cannot be counterfeited. SafeTix tickets require a smartphone to display. No other tickets will be accepted for entry.

Ticketmaster Fan-to-Fan Face Value Ticket Exchange is an artist-driven resale marketplace built just for fans. It keeps tickets in the hands of fans at prices set by the artist. Whether you buy a primary ticket or a fan-to-fan ticket, if you can’t attend the show, you can simply list your ticket for sale on the Fan-to-Fan Face Value Ticket Exchange for another fan to purchase. Fan-to-Fan sales will also be fulfilled as SafeTix non-transferable tickets.

2020 officially marks 30 years of Pearl Jam performing live. Eleven studio albums, hundreds of unique live performances and official live concert bootleg releases later, the band continues to be critically acclaimed and commercially successful — with over 85 million albums sold worldwide and a 2017 induction into the Rock and Roll Hall of Fame.