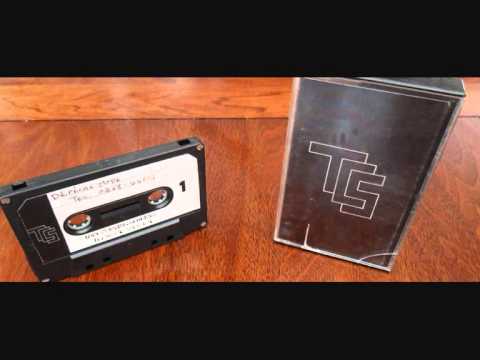 n March 1980, Vince Clarke, Martin Gore and Andy Fletcher formed a band called Composition of Sound, with Clarke on vocals/guitar, Gore on keyboards and Fletcher on bass. Soon after the formation of Composition of Sound, Clarke heard Wirral band Orchestral Manoeuvres in the Dark (OMD), whose output inspired him to make electronic music. Along with OMD, other early influences included the Human League, Daniel Miller and Fad Gadget. Clarke and Fletcher switched to synthesisers, working odd jobs in order to buy the instruments, or borrowing them from friends. Dave Gahan joined the band in 1980 after Clarke heard him perform at a local Scout hut jam session, singing a rendition of David Bowie’s “Heroes”, and Depeche Mode was born. Gahan’s and Gore’s favourite artists included Sparks, Siouxsie and the Banshees, Cabaret Voltaire, Talking Heads and Iggy Pop. Gahan’s persona onstage was influenced by Dave Vanian, frontman of The Damned.

Lyrically, the other two songs are identical, though Dave sings “the ice machine, ice machine” twice during the end of “Ice Machine”, as he similarly does during early live shows until the end of the song. Andy Fletcher surprisingly plays bass during these tracks.