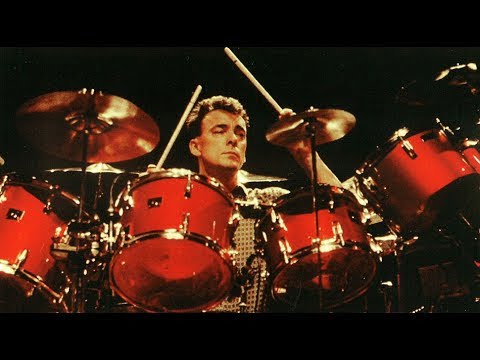 Rush’s YYZ, from their 1981 album Moving Pictures is one of the band’s most popular pieces and a staple of the band’s live performances. The live album Exit…Stage Left (1981) and the concert video recording A Show of Hands (1989) both include versions in which Neil Peart incorporates a drum solo; as an interlude on the former, and as a segue out of the piece on the latter.

Whoa. That is all.