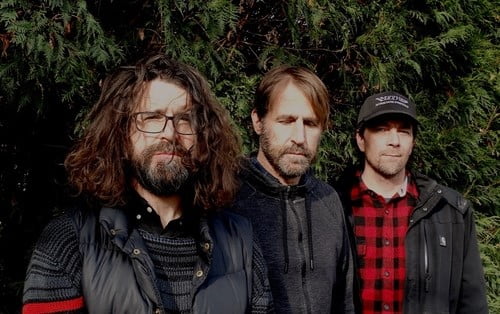 Indie rock pioneers Sebadoh have announced a new set of US tour dates this spring. The tour will kick off on April 15th in Boston and run till Brooklyn on May 9th.

Sebadoh released their latest critically acclaimed album Act Surprised last year, their first in more than six years, via Dangerbird Records. The album continues the soulful collaboration that’s defined the band since 1991’s Sebadoh III and 1994’s Bakesale. Their new batch of songs reaffirms how vital the creative partnership is between members Lou Barlow, Jason Loewenstein, and Bob D’Amico. Pitchfork raved that it “sounds like the work of a band refreshingly free of baggage” while NPR Music stated “Sebadoh kicks off its fourth decade with rare cohesiveness of vision, in a string of spiky, aggressive three-minute rock songs that don’t let their jagged edges obscure the throbbing heart at their center.”